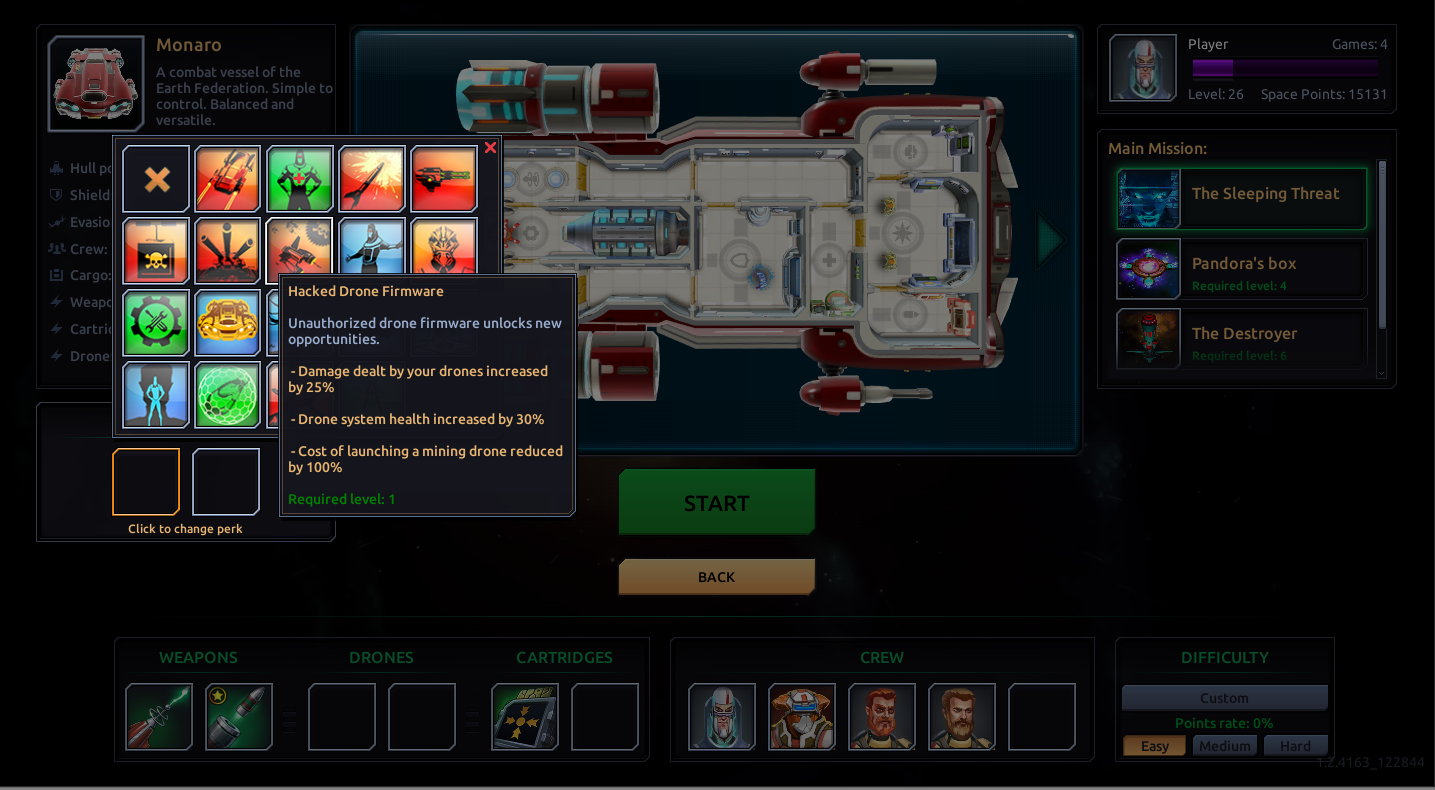 Captain’s Perks
Captain’s perks give permanent passive bonuses to a player. We designed them to support various in-game tactics and playstyles. For example, if missiles are your weapon of choice, you may take “Missile engineer” perk to drastically increase missile effectiveness. 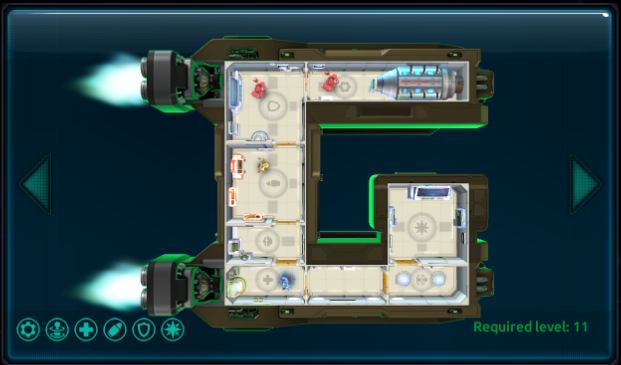 As always, there are numerous balance tweaks in the patch. Here are some highlights:
– New captain’s order: “Block the bay”
– Now there’s a chance of 2 space stations in a sector;
– Now you can’t receive damage during mining;
– Other numerous balance tweaks;
– Fixed a lot of bugs that caused crashes and other problems.