We’ve recently updated early access version of Space Rogue with a ton of improvements and tweaks. However, there are three major features this update is really about. 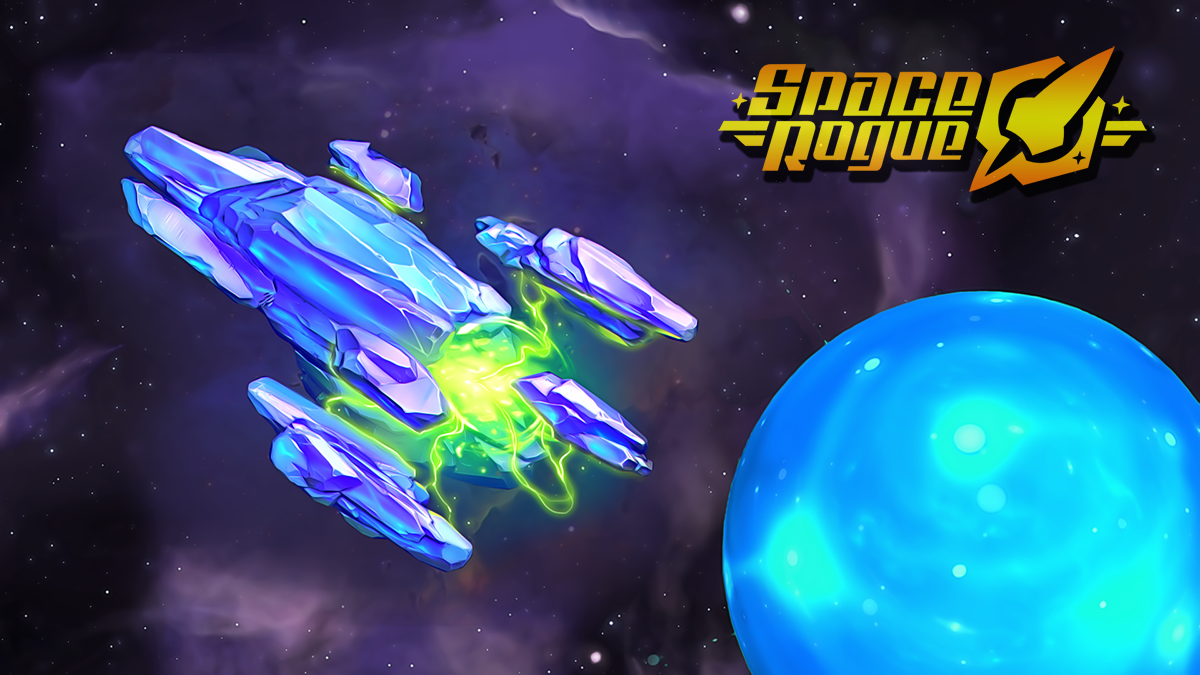 New enemy type with unique combat patterns and abilities. There also new missions and events regarding crystallids available in the game now. 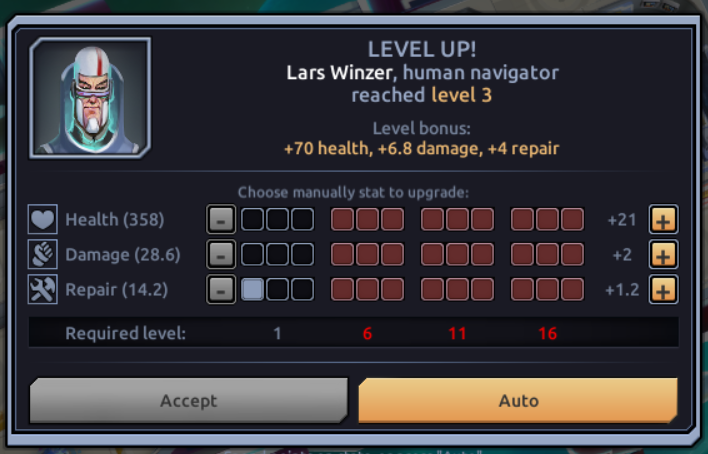 Think of orders as of instant commands you may issue during the combat gameplay. As an example, “Vent bay” order removes oxygen from the targeted bay. A nasty surprise for enemy boarding party!