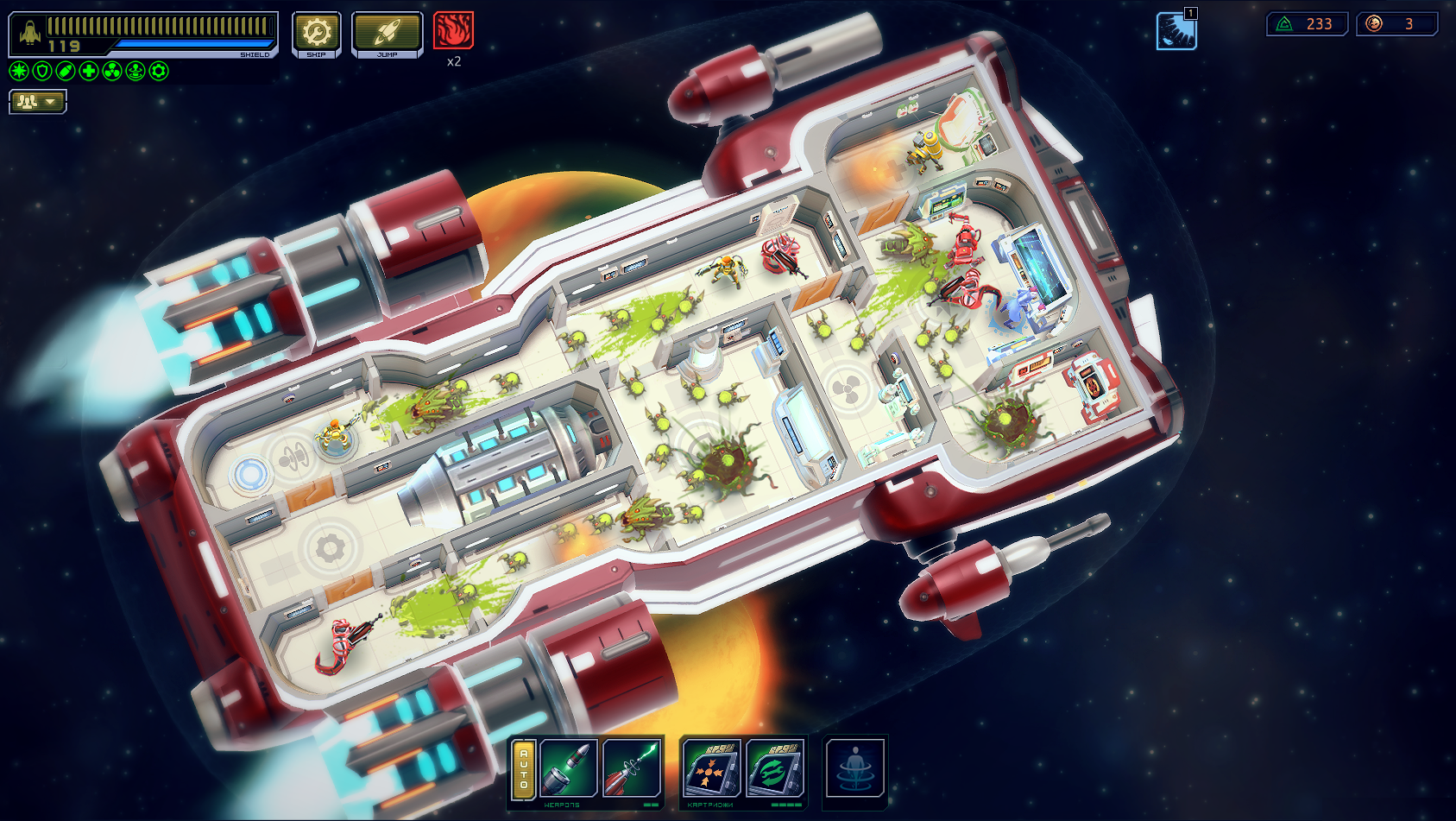 We’ve just released first big and important update for early access version of Space Rogue. Unfortunately, there is a possibility that the patch will corrupt current save game file. We have tried to avoid this as much as possible. However, new game features and massive gameplay fixes make transition process from old to new version quite challenging. We hope for your understanding.

On the positive side, we’re introducing Plerx – hungry hideous space creatures a player may encounter now during events. There are two new unit types in the game: plerx crawler and plerx producer. 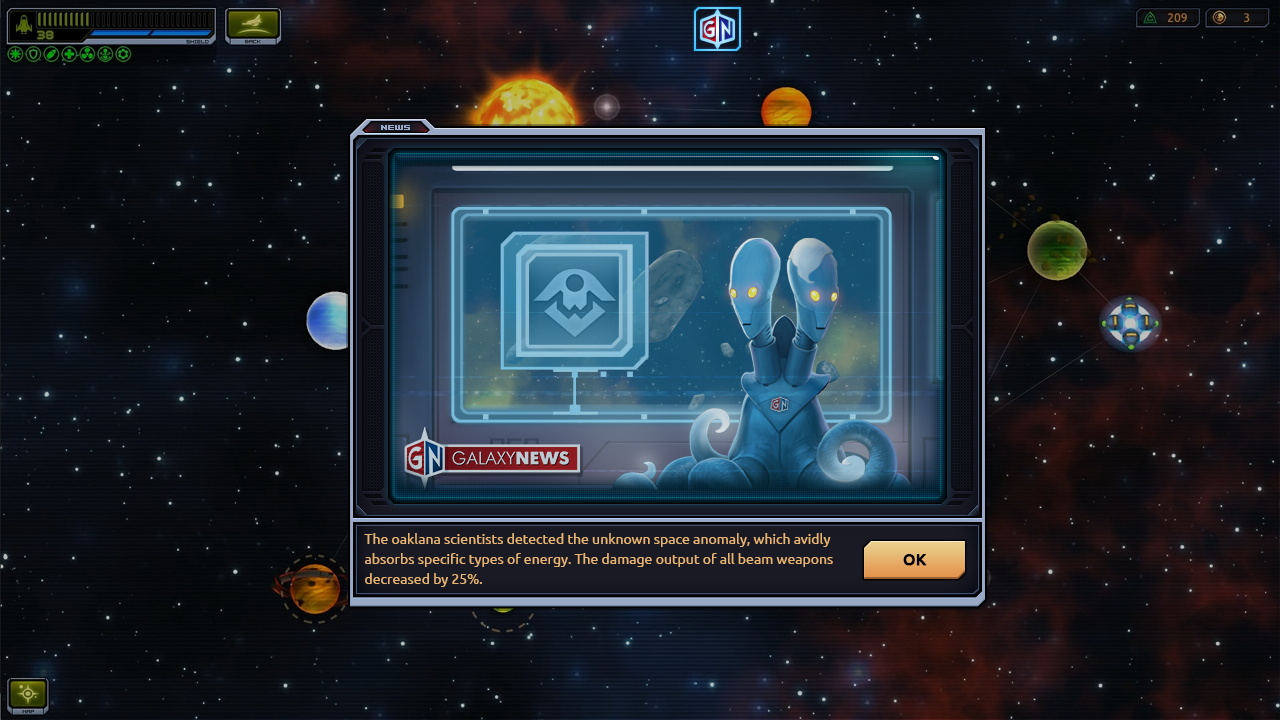 Other gameplay changes that are worth mentioning are:

– Critical fixes for boarding mechanic! Player’s teleport is ready for use at the start of the battle. Player’s crew members no longer die when enemy’s crew is defeated.
– Mining is more balanced now. Better reward/penalty ratio. No more unexpected hull damage!
– Most of the annoying instant crew kills were replaced with the new type of penalty called “crew damage”. Your crew members have a chance to survive after receiving a damage if they have enough health points.
– Added new modifications of combat cartridges for player’ ship and NPC’ ships.
– New combat events added. Space battles should be more variative now (we tired of those pesky robots too!).
– Two new big mordren ships added.

Numerous gameplay, visual and UI fixes and tweaks are as well included in the update. You may check full patch note by following this link.